eBiz Miami – The Place to Grow Your Online Presence 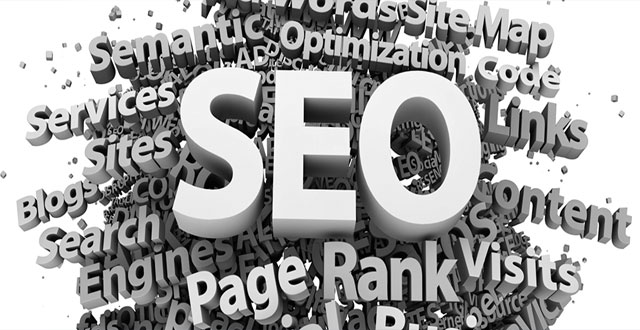 Number One in SEO for Miami

A Lesson in Instant SEO Results: The Case of Romanianlink.net